Posted on December 15, 2011 by Ghanshyam Thakkar

For better listening, use headphone or connect computer to speakers

If sound does not start in one minute, refresh the page. 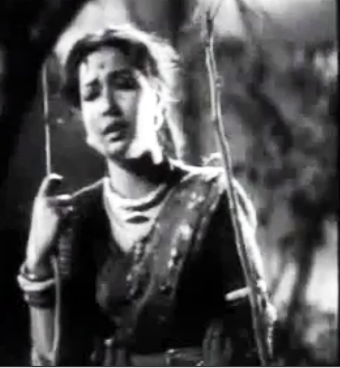 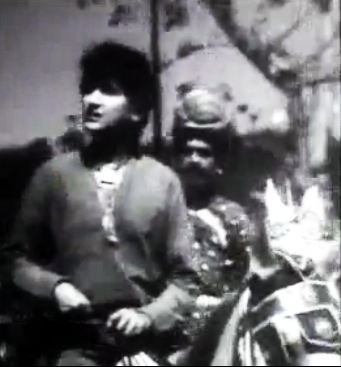 All the instrument and rhythm performed by Ghanshyam Thakkar

The original composition is from 1952 film ‘Baiju Bavra’  According to the known history, a village boy Baiju was a gifted classical music maestro from childhood. He was also madly in love with a village girl Gauri. This madness gave him nickname ‘Bavra’ He was contemporaneous to great emperor Akbar,  and his Musician Laureate Tansen.  Tansen was second to none in classical music at the time, and one of the best ever. Akbar was known for his love for music and art, and used to honor artists in his court. But sometimes the great kings have crazy whims. Some Roman emperors used to arrange ‘duals to death’ for their and their people’s entertainment. A music competition is not unusual, but emperor Akabar announced a ‘music dual’ with a condition, ‘If a challenger to Tansen loses, he has to die.’ Well Baiju lost, but his life was spared.

The idea is not to tell the full story. The known historical story differs from the film story, in which Baiju gives ultimate sacrifice while trying to save the girl he loved from the flood waters of river Yamuna. But the history tells that he lived a long life and died natural death.

This song was filmed at the time when he leaves his little village to challenge Tansen. The lyrics begin with ‘Don’t forget the childhood love’ The world ‘childhood’ is significant, when the childhood has lost its innocence, and feeling of ‘selfless love’, as a result of cable TV, internet, sexual freedom, and parents’ lack of desire to introduce ‘values’ in the children’s life.

Naushad was one of the pioneer of modern Indian music, and has written score for  several films. While an accomplished classical maestro, he could do great folk as well. This film shows his ultimate success in both the sides. Some classical songs and ragas originally composed by Baiju himself are redone successfully using great classical singers like Amirkhan. On the other hand his folk style compositions like ‘Tu Ganga Ki Mauj’ became extremely popular, so much that they became folk songs themselves, and are very popular after over 60 years. Naushad was Muslim, but he could create both Hindu and Muslim atmosphere equally in his music.